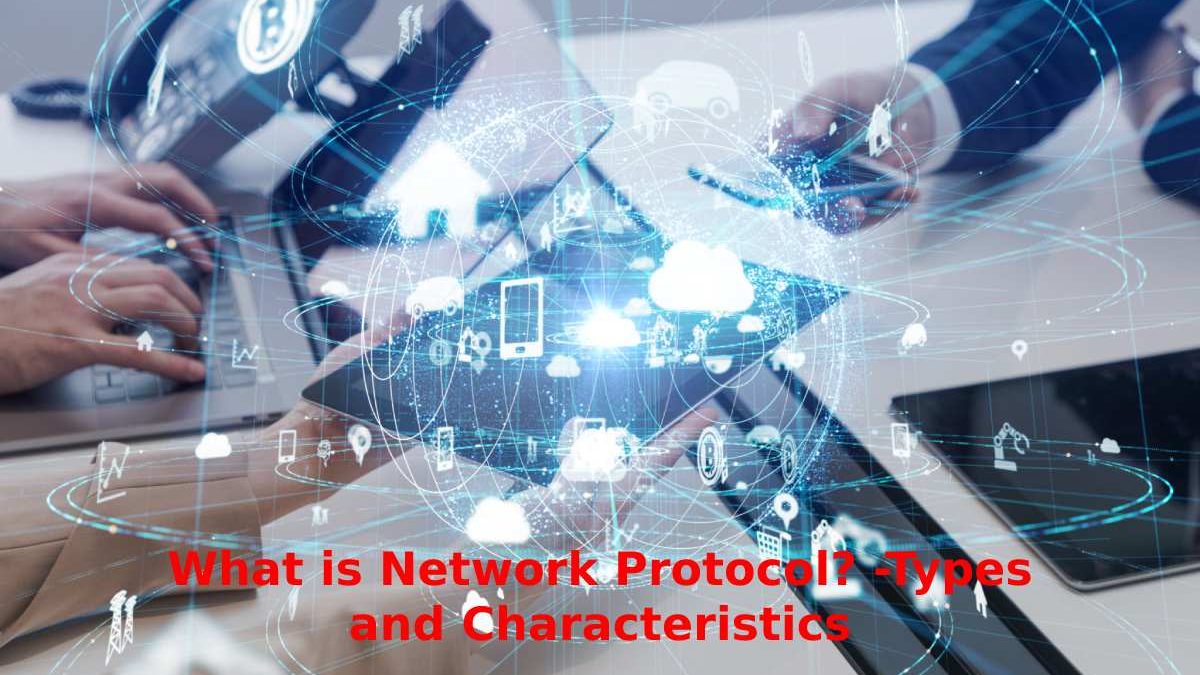 What is a Network Protocol

Human beings communicate and transmit information with other people using network protocols. Something similar happens in computing; the equipment part of an interconnection system complies with a set of standards, rules and guidelines that make communication effective, known as a network protocol. In other words, it might be said that a network protocol refers to regulations and criteria that establish how the different components of a computer system should communicate with each other.

It is the one in which the communication is establish only between two nodes. The router can reach the node directly, but if not, we would have to use IP routing technologies if it is in another network or subnet. Using this form of transmission, the rest of the network cannot respond or recognize the data. (Example: Accessing web pages, sending emails, downloading a file, phone call between two people)

In this, the information can sent from one node to a group of nodes simultaneously. That is, a node sends a message, and several group recipients receive the same. (Example: IRC (Internet Relay Chat), a conference between several people…).

A node transmits a message to all nodes in the network simultaneously. In this case, the receivers are not visible, and the sender does not know the addresses of each one since the participants make their addresses known when they connect directly with the sender. The primary function of this type of transmission is to connect all the devices on the network, making a massive distribution of information possible without the need to send it more than once.

Also Read: What is the Bitcoin ETF? Everything you Need to Know About it

Types of Network Protocols and Their Functions 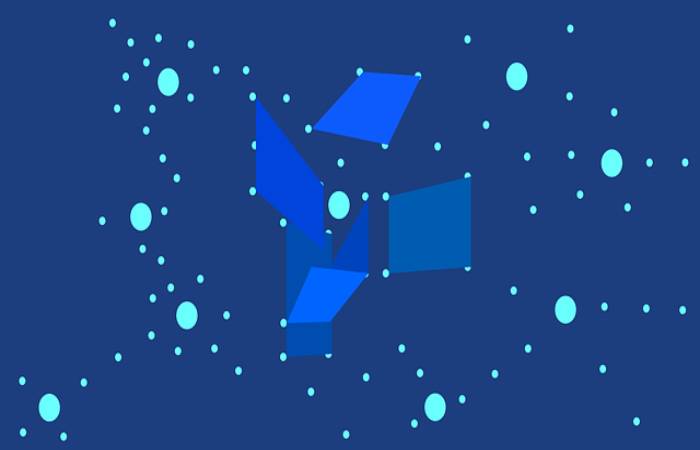 To explain the types of network protocols and their functions, we will base ourselves on the OSI model and each of its layers. This model has no direct utility today, but it is the basis for many of the most widely use protocols.

The OSI model represents the set of steps with which communication between computing devices will be possible. It is made up of 7 layers, which are read from the top to the bottom when the message is going to go out and vice versa when the message arrives.

End users can see the interface; for example, when we send a message with a program (Facebook, WhatsApp) or watch a video, we interact with this layer.

It is responsible for translating the format we want to see what we request (send messages, watch videos). If, for example, we want to download a file, its extension will be handle by this layer, and we will be able to see it in the application layer.

The layer handles the conversation between our device and also the remote device. For example, when we request a file on another computer. Therefore this layer opens the communication, carries out the authorization, and maintains the link between the devices.

How are the Different Protocols Different?

There are a wide variety of network protocols that differ depending on:

A communication protocol is a system of rules that allows two or more entities of a communications system to transmit information via any variation of a physical quantity. The protocol defines the rules, syntax, semantics, communication synchronization, and possible error recovery methods.

SEO Service - Why Choose SEO Services for My Company?

What is Shanghai Creative Superconductor Technologies?

What is Web 3.0, And How will it Change the World?

What is Transall In Information Technology? – Purpose, Benefits, and More