Home > Tech > Internet – Why Blockchain is the Future of the Internet?
Tech

Internet – Why Blockchain is the Future of the Internet? 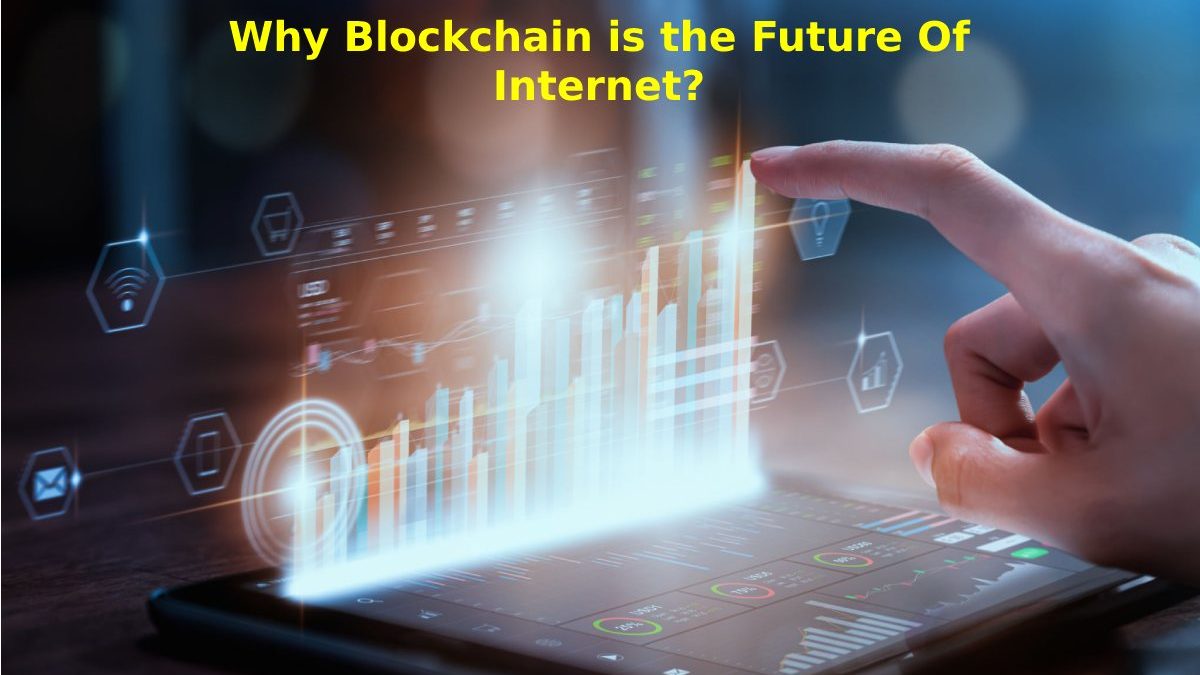 The future of the Internet has remained the subject of much speculation and debate in recent years. From the growth of virtual worlds and immersive experiences to the explosive growth of social media, the Internet has developed into a ubiquitous means of communication and commerce. However, with the rise of blockchain, the Internet will undergo a significant transformation.

It is not the first transformation of the Internet. Since its public appearance nearly 30 years ago, the Internet has gone through two significant evolutions and is about to go through a third. These transformations have not only changed how we use the Internet and what we use it for but have impacted the world at large, changing how we live, work, and relate to each other.

The first repetition of the public Internet was the era of the website. Every business needed a website that contained primarily static data and information that the website owner considered necessary. For example, the corporate website includes information on the company, mainly marketing material. News and position websites also had a stockpile of information. But all of these sites lack the knowledge to the consumer, a one-way communication channel. It was similar to how the traditional media of the time (newspapers, magazines, radio, television) communicated information to the public.

Whether the company was a news agency like NBC or CNN or a corporate brand like McDonald’s, every company soon had a website that relayed information to the public. A website was an object that a company created and owned. It had typically static data, and the data was controlled and managed by the company. The information flowed in one direction toward the users of the website. 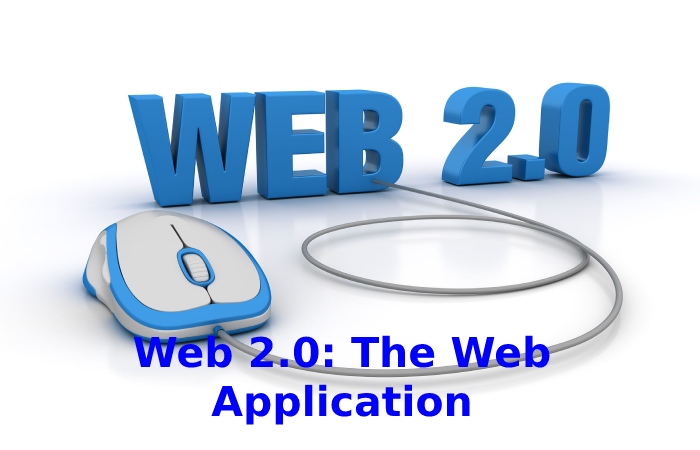 The next iteration of the public Internet, the one you’re using now, is the web application era. Here, businesses focus on providing a forum for individual users to share information. For example, web 2.0 set the trend for creating personal blogs and later expanded into today’s social media landscape.

Also Read: Affiliate Marketing – Why is it Important for your Business?

We are now on the precipice of the third iteration of the public Internet.

In this third generation, web applications no longer store or retain data. Instead, data and information is stored within the fabric of the Internet. In Web 3.0, data is available to any application that requires access and is authorized to use. The data is no lengthier owned by an app or controlled by a web platform company like Facebook. As a result, web applications play a much smaller role in information management. No app can act as an information curator, so there is no super powerful social media company influencing what information people can see.

And operators directly manage and control their data and information, and that information is use and achieved outside of any single organization’s control. Web applications are consumers of information, but none own or manage it. As a result, web applications take precedence over the data itself. Instead, data and information is store on a distributed blockchain that is not manage by a single entity. All information on the blockchain is distributed uniformly to all businesses on the Internet without being controlled by a central organization (company or government).

The Value of Blockchain 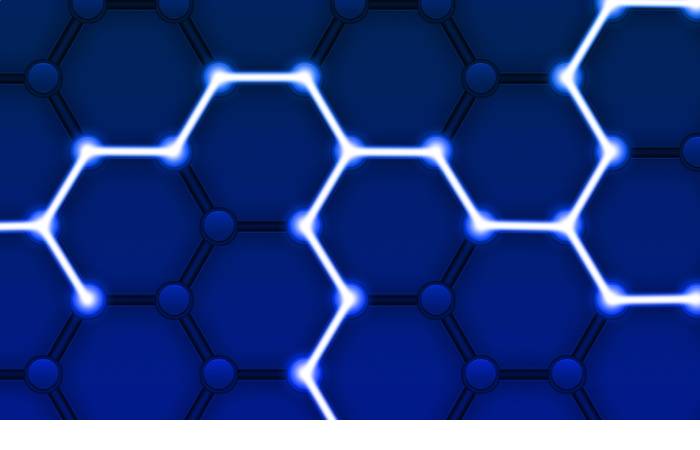 This revolution primary to the third generation of the Internet is enable by a single piece of technology: blockchain. Blockchain is central to this authoritative, data-driven, distributed Internet. What is it about blockchain technology that creates it significant to this revolution? The blockchain has several characteristics that will allow this transformation:

In short, blockchain fosters trust in data and its source by making all transactions transparent and data verifiable.

Blockchain is similar to the Internet’s IP transport infrastructure: no single owner of the Internet’s communications backbone exists. Instead, some companies, such as AT&T, Verizon, Deutsche Telekom and NTT Communications, contribute to the spine.

Also Read: What is a Web Project? – Management, Phases, and More

Blockchain will achieve for Internet data what the Internet backbone has accomplished for information dissemination. It will create a trusted, unfiltered, and uncensored repository of data and information accessible worldwide.

Also Read: What is Physical Education? – History, Importance, and More

Review Internet – Why Blockchain is the Future of the Internet?. Cancel reply

How Many Inches Is 75cm? Converting

How to Convert 12 Cm to Inches