What is Digital Electronics? – Types, Importance, and More 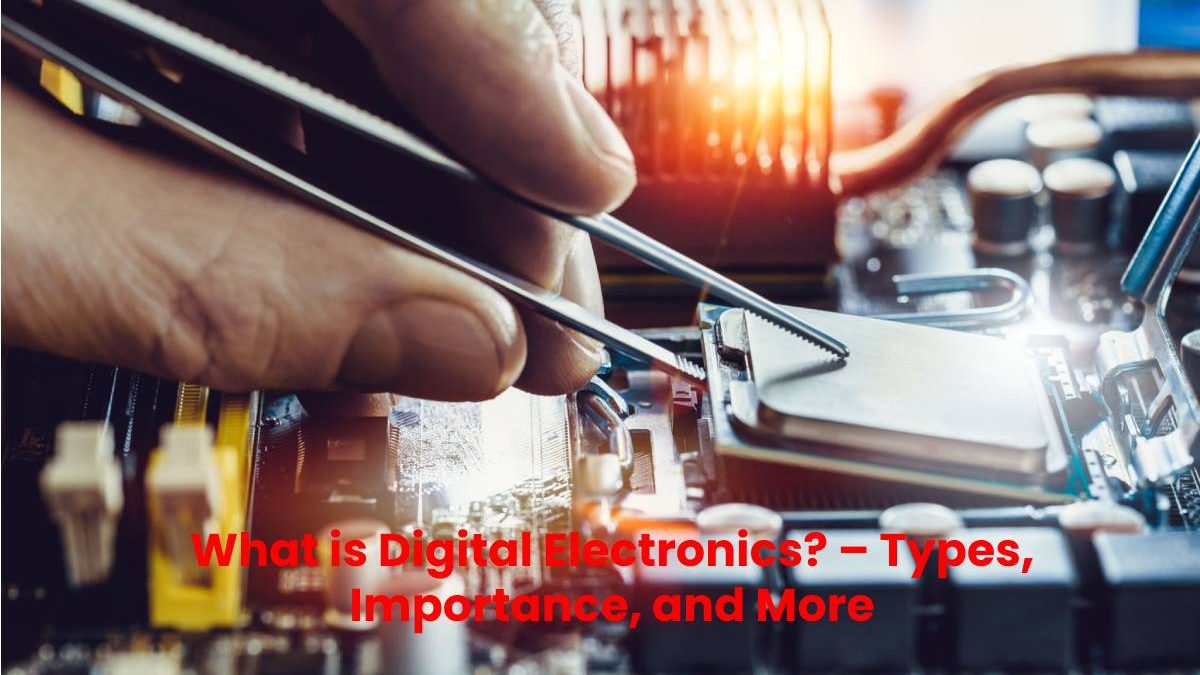 What is Digital Electronics?

Digital electronics are electronic systems that use a digital signal instead of an analogue one. It is the most common representation of Boolean algebra and is the basis for all digital circuits for computers and consumer products like cell phones.

The most critical and standard unit of digital electronics is the logic gate. Several logic gates, up to tens of thousands, are linked together so that more complex systems than are known can be created. The intricate digital design of this type of electronics is called a digital circuit.

A digital circuit is typically built from small electronic circuits called logic gates that can be used to create combinational logic. Each logic gate is design to perform a Boolean logic function when acting on logic signals. A logic gate is usually formed from one or more electrically controlled switches, usually transistors, but thermionic valves have seen historical use. The output of one logic gate can, in turn, control or power more logic gates.

Embedded systems with microcontrollers and programmable logic controllers are often use to implement digital logic for complex systems that do not require optimal performance. These systems are usually program by software engineers or electricians using the ladder language.

Representations are crucial to an engineer’s digital circuit design. In addition, to choosing drawings, engineers consider the types of digital systems.

The traditional representation of a digital circuit is with an equivalent set of logic gates. A different shape represents each logical symbol. The basic set of figures was introduced in 1984 by IEEE/ANSI 91-1984 and is now commonly use by integrate circuit manufacturers. Another way is to build an equivalent system of electronic switches (usually transistors). It can be represent as a truth table.

Also Read: What is the Metaverse? – Everything you Need to Know 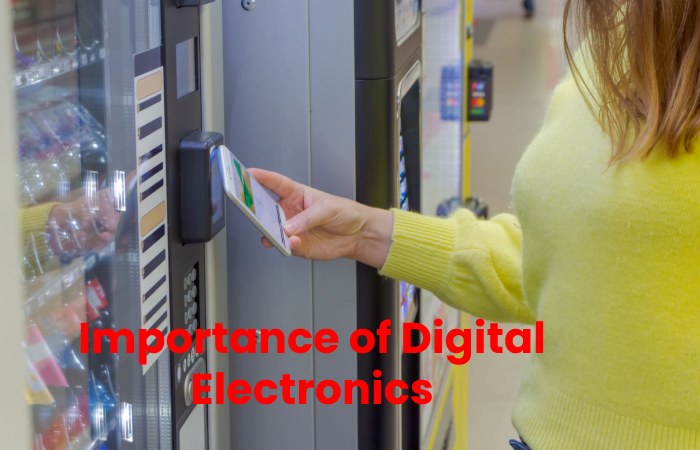 There are various fields of electrical engineering within the realm of computer science and engineering. It necessitates the need to create a digital frame. Computer engineers have extensive training in electronics, software design, and hardware and software integration rather than just the field of electricity. The scope of this course is enormous, as it includes the creation of microcontrollers, microprocessors, personal computers, and supercomputers.

The field of Digital Electronics uses the VLSI (Very Large Scale Integration), which has reduced the size and total area of circuit boards. As a result, it improves the accuracy and performance of the system. Furthermore, digital systems have a significant advantage in data encryption for communication purposes. As a result, data transmission remains safe and secure. These are the dominant factors that signify the importance of the flow of digital electronics. They also have an excellent projection of the future.

It is built using circuits called logic gates, each of which performs a different function. In addition, the course will use other components that are all standard but put together in various combinations to achieve the desired result.

Many of our household items use digital electronics. From laptops, televisions, remote controls, digital calculators, smartphones and other entertainment systems to kitchen appliances such as dishwashers and washing machines.

Computers are one of the most complex examples and use many complex circuits. As a result, there may be millions of pathways within the course, depending on the complexity of the computer and its functions.

Digital electronics is a field involving the study of digital signals and the engineering of devices that use or produce them. It is in contrast to analogue electronics and analogue signals.

Also Read: How can you Develop Engagement on Social Media?

Affiliate Marketing - Why is it Important for your Business?

What is a Router? – Work, Types, and More

What is Physical Education? – History, Importance, and More

What is Globalization? – Characteristics, Types, and More

What is Internal Communication? – Types and Importance